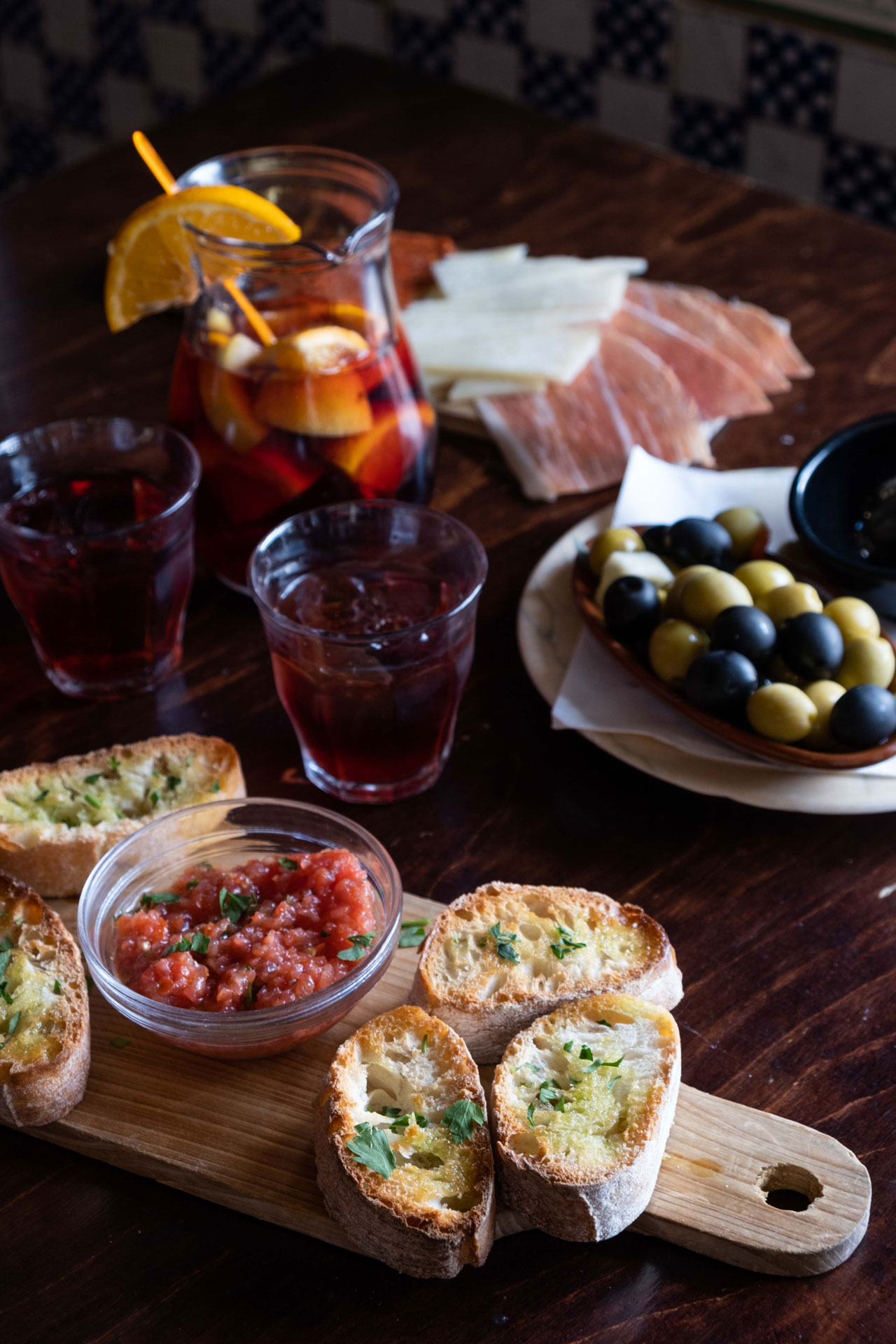 Picking and choosing from a variety of tempting tidbits – a nibble of this, a bite of that, order as much as you like – that’s what tapas are all about! And like all good things… fine food and fine wine go hand in hand. So go ahead and give our wines a try – they’ve been specially selected one by one… truly wine discoveries!

Discover our menu
Previous
Next

’The little boy wonder’’ of Spanish cinema, who charmed millions during the 1950s, first in Spain, then across the world, with his cheeky smile. Big brown eyes and ‘’golden voice’’. Born to a humble family of peasants, the diminutive Joselito’’ was discovered at the tender age of six, and shot to fame in a series of movies that won the nation’s heart. In his films Joselito inhabits the romantic Andalusian countryside, a world of warm summer days, where there’s ice- cold water from the village well, and plenty of mama’s home cooking in the kitchen. 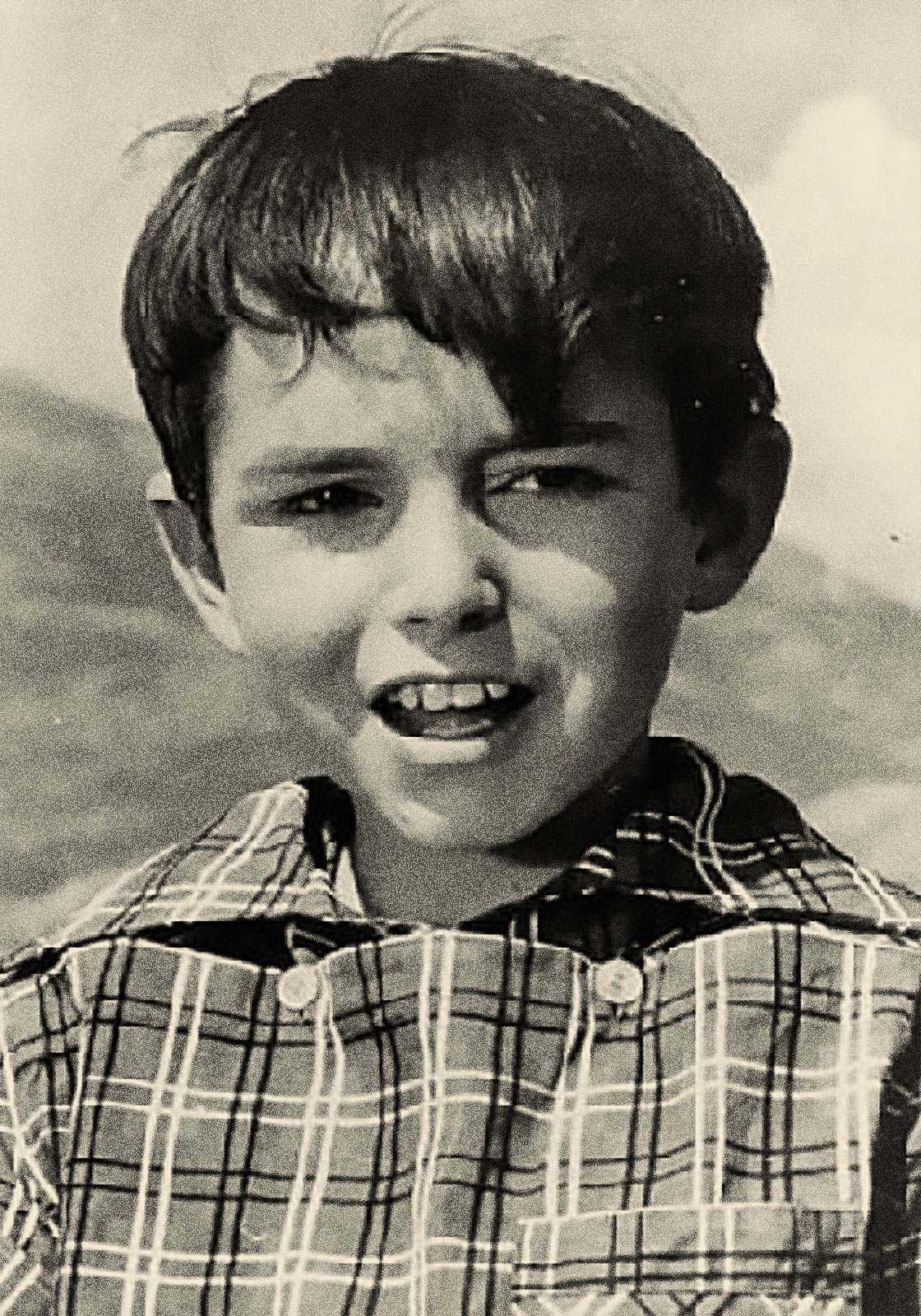